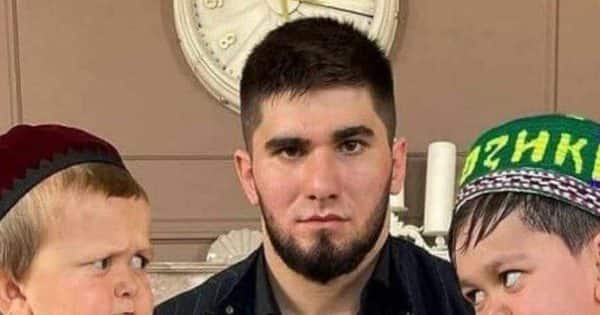 Abdu Rozik’s rival Hasbulla Magomedov in Bigg Boss 16: The news is coming that the entry of Abdu Rozik’s enemy is going to happen in the house of Bigg Boss 16. To increase the rating of the show, the makers are now going to make Abdu Rojic’s rival a part of the show.

Video of Hasbollah and Abdu’s fight has gone viral

Bigg Boss 16 makers have already imprisoned enemies in the house

Well, this is not the first time that the makers have imprisoned 2 enemies in the Bigg Boss house. This list includes the names of known enemies like Siddharth Shukla-Rashmi Desai, Shahnaz Gill- Himanshi Khurana and Tina Dutta-Srijita Dey. In such a situation, now the fans are waiting to see Hasbollah and Abdu Rojic fighting in the house of Bigg Boss 16.