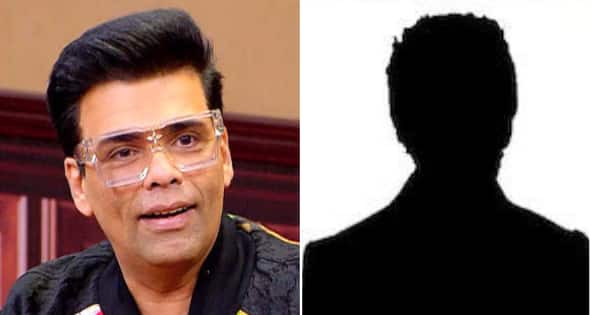 Ibrahim Ali Khan will be seen in Karan Johar’s film

Karan Johar has so far brought many starkids to Bollywood. Some were successful, while some could not earn a name. Karan Johar Alia Bhatt From to Varun Dhawan has been given a chance in his film. Now a new name has been added to this list. Saif Ali Khan’s son from a Dharma Production film, reports Zoom Ibrahim Ali Khan He is about to make his acting debut in Bollywood. Kayoze Irani is going to direct this film. So far no disclosure has been made about the name of this film. But according to the report, the story of this film will be based on the Defense Force. It is being told that the shooting of the film can start from the year 2023. Many things related to this film are yet to be revealed. Also Read – Entertainment News Of The Day: Bengali actress Andrila Sharma’s condition critical, stay on cheating case against Sunny Leone

Sara Ali Khan made her debut this year