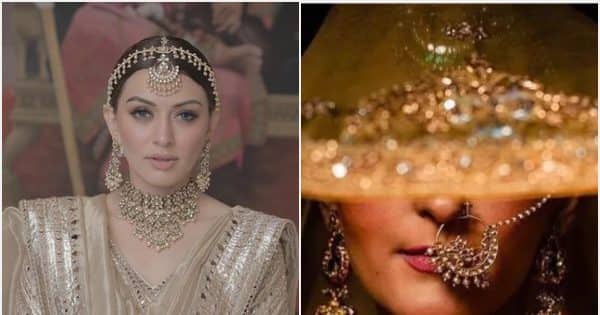 Post Hansika Motwani this south actress to get married soon: There is a lot of buzz these days about the marriage of South film actress Hansika Motwani. It is reported that the actress is going to tie the knot with her boyfriend Suhail Kathuria in the month of December this year. The news of the marriage of the South actress had just started creating a stir that now the buzz has started building up about the marriage of another South film actress. It is reported that not only Hansika Motwani, but Bahubali star Tamannaah Bhatia is also going to turn yellow. According to media reports, the actress is going to tie the knot soon. It was heard that actress Tamannaah Bhatia will hook up with a businessman. As soon as these reports started gaining momentum, the actress poured cold water on these reports. Also Read – Happy Birthday Prabhas: These film stars are close friends of Prabhas, call one even at 3 o’clock in the night

Tamannaah Bhatia got her future husband seen like this

Actually, the actress tamanna bhatia A lot of reports started appearing in the media regarding the marriage of. Making fun of these reports, actress Tamannaah Bhatia introduced fans to her future husband by sharing a picture on her Instagram. In this picture, actress Tamannaah Bhatia herself was seen in men’s look wearing a moustache. Sharing the picture, the actress wrote in the caption, ‘Meet my future businessman husband.’ This picture started becoming increasingly viral on Instagram. You can see this cute photo of the actress here. Also Read – South Gossips Today: First poster from Amitabh Bachchan’s ‘Project K’, Dhanush’s father gave statement on patchup 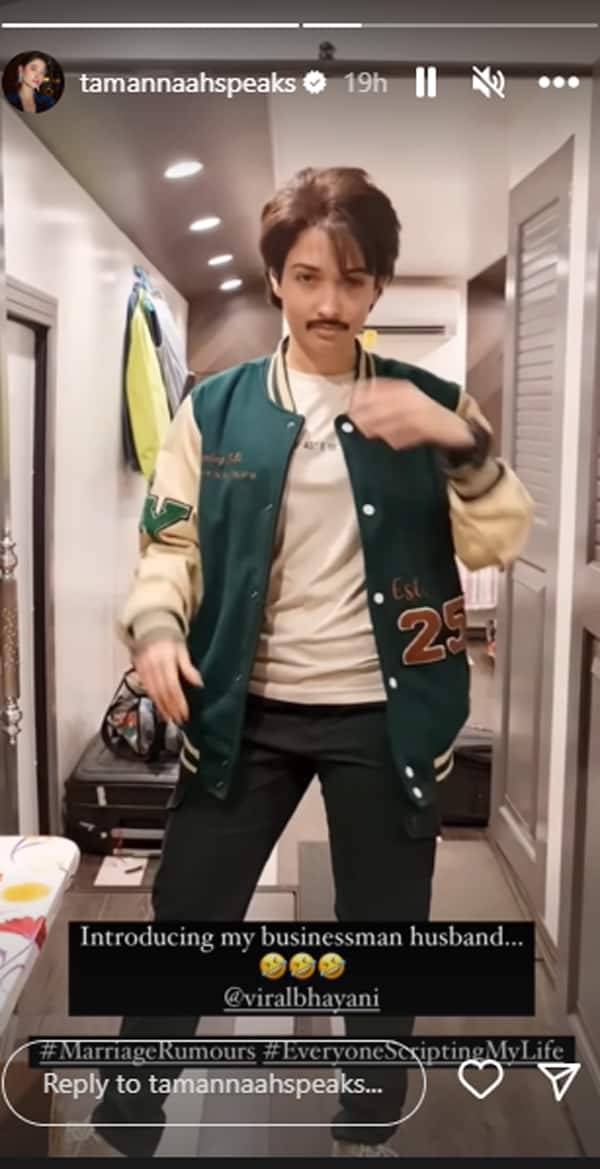 Tamannaah Bhatia is busy in these films

Actress Tamannaah Bhatia has made it clear with this cute picture of her that she is not going to get married yet. This is just a rumor of their marriage. Talking about the work front of the actress, actress Tamannaah Bhatia will soon be seen in Chiranjeevi starrer film Bhola Shankar. Apart from this, he also has Nawazuddin Siddiqui’s film Bole Chudiyan in his hands. So are you excited about these upcoming films of the actress. You can tell us your opinion by commenting.