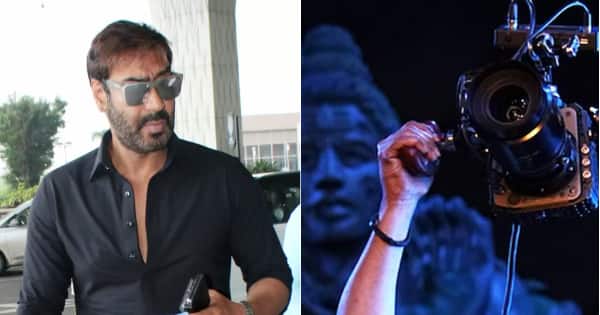 Ajay Devgn Film Bholaa Teaser Release Date: A motion poster of Ajay Devgan’s film Bhola has just been released. Which the fans are very fond of. Information related to the teaser of the film has also been given in this motion poster.

Ajay Devgn Film Bholaa Teaser Release Date: Bollywood star Ajay Devgn is in discussion these days about his film Drishyam 2. His film is rocking at the box office. The film has earned a lot at the box office in the first two days. This is why the discussion about Ajay Devgan’s film Bhola has intensified. Recently, Ajay Devgan gave a big update related to this film to the fans through his Instagram handle. Now after this a new update related to the teaser of the film Bhola has come. Also Read – Drishyam 2: Ajay Devgan’s onscreen daughter is very hot in real life, see bold pictures of Ishita Dutta

Ajay film is earning hugely at the box office