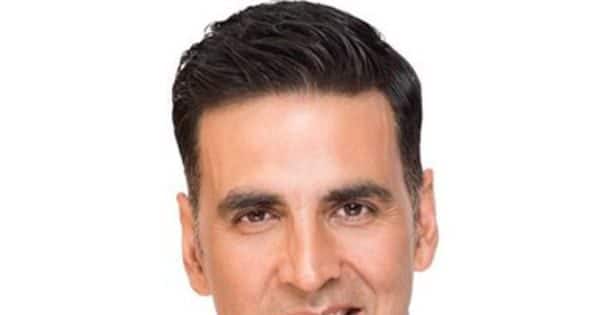 Akshay Kumar Next Film: Another film has been added to the pipeline of Bollywood actor Akshay Kumar. Akshay Kumar himself has given this information. Akshay Kumar’s next film will be based on sex education.

Popular Actor of Bollywood Industry Akshay Kumar Has worked in many films full of romantic, comedy and action in his career. Along with this, Akshay Kumar has also made films on social issues. This includes films like ‘Toilet Ek Prem Katha’ and ‘Pad Man’. These films of his have been well-liked and have earned well at the box office. Now Akshay Kumar is coming with another film on social issues. This film of his is on such an issue on which people shy away from talking. Let us know what will be the topic of Akshay Kumar’s next film. Also Read – From RRR to Brahmastra, crores of rupees were drowned by the makers, KRK claimed

Akshay Kumar’s film will be based on sex education

Akshay Kumar Recently attended the Red Sea Film Festival in Saudi Arabia. Here Akshay Kumar has told that he is going to make a film on the topic of sex education. He said that this topic is very important. It is being told in the reports that Akshay Kumar said, ‘Sex education is a very important topic. We study all kinds of subjects in school and sex education is one topic that I wish should be taught in all schools in the world. This will be one of my best films. Akshay Kumar said about the film that it will be released by April-May next year. Also Read – Akshay Chattrapati Shivaji Look: Akshay Kumar became Chhatrapati Shivaji wearing a turban on his head, people made fun of the look

Talking about Akshay Kumar’s work front, five of his films have been released in the year 2022. These include ‘Bachchan Pandey’, ‘Samrat Prithviraj’, ‘Raksha Bandhan’, ‘Kathputli’ and ‘Ram Setu’. However, not a single film of his has worked at the box office. Now Akshay Kumar will be seen working in the remake of ‘Selfie’, ‘Gorkha’, ‘OMG 2’, ‘Capsule Gill’, ‘Sorarai Pottru’. Now another film has been added to his pipeline. Also Read – Shooting of Akshay Kumar’s Marathi film begins, the actor will be seen in the role of Chhatrapati Shivaji