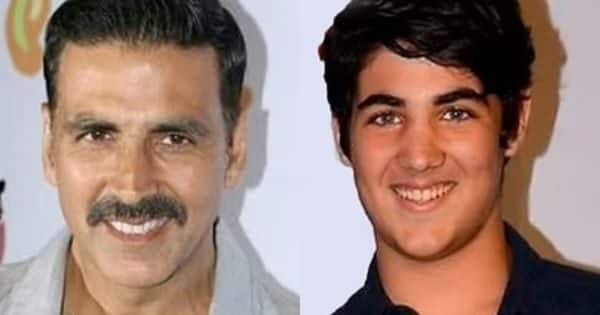 Akshay Kumar Son Interested In This Industry: Akshay Kumar’s son Aarav is rarely seen in public places. He likes to stay away from the cameras. Akshay Kumar reveals which industry his son is interested in.

Fans are very disappointed with Akshay Kumar not being in the film ‘Hera Pheri 3’ and are demanding to take him in the film on social media. Amidst the ongoing discussions about the film, Akshay Kumar has recently said that the ‘Hera Pheri’ franchise has been his part. He said, ‘Like many people, I too have fond memories of the film. I feel very bad that part 3 of the film was not made in so many years. Akshay Kumar also mentioned that the film was offered to him but he was not satisfied with the script and hence declined. read this also: Akshay Kumar’s attitude got loose as soon as ‘Hera Pheri 3’ went out of hand! Said- I have to reduce the fees