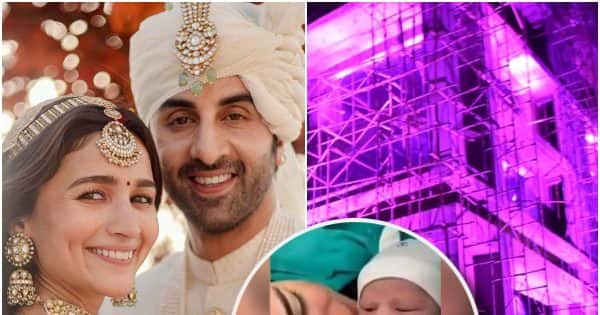 According to media reports, the actress Alia Bhatt And Ranbir Kapoor The daughter’s welcome will be in her ancestral home, Krishna Raj Bungalow. For which the preparations have been started. According to the information coming out, Neetu Kapoor, Ranbir and Alia are going to shift to the new Krishna Raj bungalow with their daughter. Which is an 8 storey building. One of which will be Neetu Kapoor’s personal house on the story. While the second floor will house Ranbir Kapoor and Alia Bhatt. An entire floor has been earmarked for the new baby. Wherever he needs time for himself, all the things are there.

A floor is also booked for sister Riddhima Kapoor

Not only this, according to media reports, the fourth floor of the house has been kept for Ranbir Kapoor’s sister Riddhima and her daughter, whenever they are in the city, they can stay here. While the rest of the floor has been kept for other facilities like swimming pool and office floor. Where Alia, Ranbir and Neetu Kapoor can do activities like script narration.