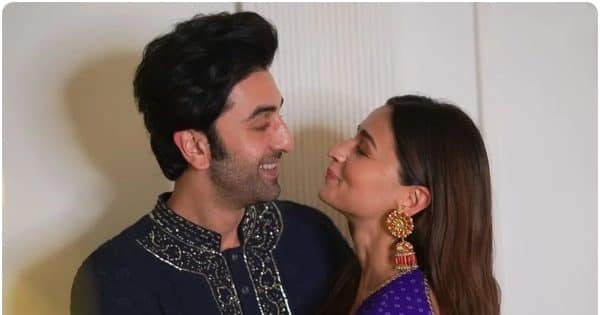 Alia Bhatt Ranbir Kapoor welcomes baby girl: Bollywood film stars Alia Bhatt and Ranbir Kapoor’s house are buzzing. According to the latest media reports coming out, this star couple has become the parents of a daughter.

Alia Bhatt Ranbir Kapoor welcomes baby girl: There has been a buzz in the house of Bollywood film stars Alia Bhatt and Ranbir Kapoor. Actor Alia Bhatt was admitted to the hospital in Mumbai this morning. Where the actress has given birth to a daughter. According to the latest media reports coming out, Ranbir Kapoor and Alia Bhatt have become the parents of a daughter. As soon as this news comes to the fore, an atmosphere of happiness is being seen among the fans of this star couple. However, this information has not yet been shared by the family of this star couple themselves. Bollywood Life has come to know about this news only by quoting media reports. After which we are also waiting for the official announcement of these news. However, there is buzz on social media that this star couple has become the parents of a daughter.

Alia Bhatt was working fiercely even in pregnancy

Actress Alia Bhatt was very active during her pregnancy too. The actress had heavily promoted her film Brahmastra during this period. Along with this, she was also seen shooting for her first Hollywood film. Whose photos became very viral. On the other hand, in the meantime, actress Alia Bhatt had taken out a maternity range through her clothing brand. There was a lot going on about it too.