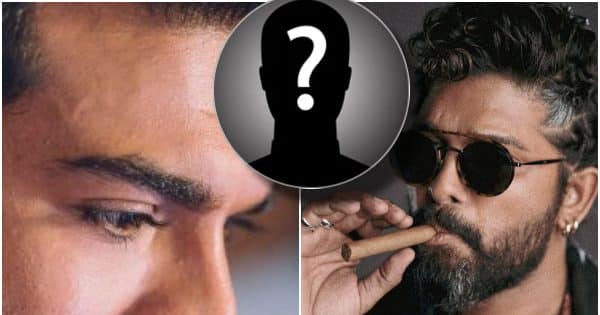 Allu Arjun-Ram Charan film together: South’s Mega Star Chiranjeevi’s sons Ram Charan and Allu Arjun are all set to rock the screen once again. For this a big producer of South Cinema has done mega planning.

Allu Aravind will bring a film with Allu Arjun-Ram Charan

Allu Arjun’s father Allu Aravind told during a recent interview that he Ram Charan And Allu Arjun She is getting ready to come with her next film. He said that he has been planning to bring these two superstars together on screen for a long time. For which he has even decided the name of his film. The producer told that he has got the title of his film registered in the name of ‘Charan-Arjun’. Which they keep renewing every year. He is looking for a good script and a strong director. As soon as he finds the right script, he will complete this mega project.

Actually, Allu Arjun is the cousin of superstar Ram Charan. Both being close relatives are closely related to each other. Not only this, both these stars have rocked the on-screen together in the past. Both the stars were seen by the fans in the film Yevudu. This film was a blockbuster. Although Allu Arjun’s role in this was very small. Now Allu Aravind wants both the brothers to appear in the main lead in a film.