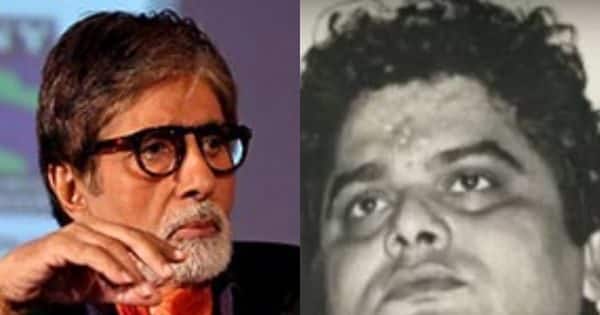 Amitabh Bachchan wrote in his blog, ‘Given another sad, another friend left us. Rakesh Kumar Prakash Mehra’s first assistant director was in the film Zanjeer. Then he became an independent director for Prakash Mehra’s second film. He made films like Hera Pheri, Khoon Sweat, Mr. Natwarlal. Apart from the set, he used to participate in many social programs. One after the other everyone is gone but some people like Rakesh Kumar leave their mark, which is difficult to erase. His understanding of screen play and direction, his writing and execution in no time, having fun on location during the film Nattu and the film Yaarana.’

Amitabh Bachchan further wrote, ‘He had full faith in his talent and used to give us a break from shooting on odd days, so that we can get rest and we can move around. He was a very friendly and cheerful person, who stood by the artists he worked with in any kind of problem. I will hesitate to go to his funeral, because I will not be able to see Rakesh Kumar like this. You made many people like us special with your story idea and film. You will always be remembered.