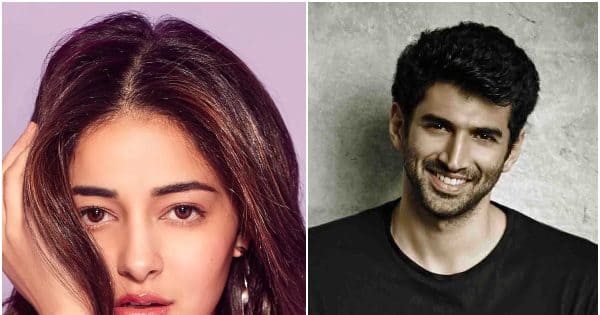 Ananya Panday-Aditya Roy Kapur dating news: Only a few years have passed since Bollywood star Ananya Panday stepped into the industry. The actress has worked in about 3-4 films so far. However, her personal life remains in the headlines more than the work of the actress. The news of actress Ananya Pandey’s linkup and breakup has also surfaced many times. Now recently the name of actress Ananya Pandey seems to be associated with actor Aditya Roy Kapur. This was revealed by filmmaker Karan Johar when the actress came to participate in his chat show Koffee with Karan 7. During this, Karan Johar had clearly asked Ananya Pandey what was going on between her and Aditya Roy Kapur. Because he had seen both of them chatting in a corner for hours at a party.

Let us tell you that Ananya Pandey dated actor Ishaan Khattar for a long time. Later both of them had a breakup. After this the news of the actress’s linkup with actor Vijay Deverakonda became very viral. Now the name of the actress seems to be associated with Aditya Roy Kapur.

Ananya Pandey is busy in these films