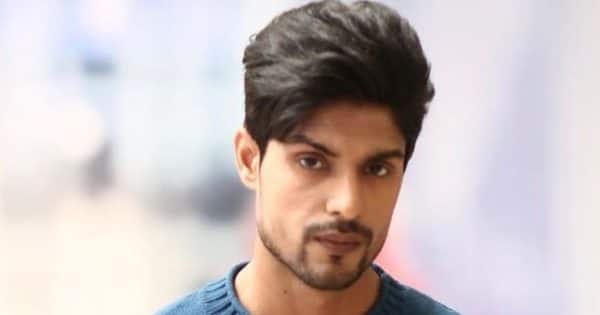 Ankit Gupta Become New Captain of Bigg Boss 16: A news is coming out regarding Salman Khan’s show Bigg Boss 16, in which it has been told that Ankit Gupta has been made the captain of the house.

Bigg Boss 16 Update: Teva’s most controversial reality show Bigg Boss 16 is very much liked by the audience. Now this show is also getting a good TRP. Please tell that Nimrit Kaur is the queen of the house these days. He was made captain last week. During that time, Tina Dutta and Nimrit Kaur had clashed with each other due to captaincy. Shortly before, a promo video of Bigg Boss 16 was revealed, in which Shaleen Bhanot, Priyanka Chahar, Ankit Gupta and Sumbul Touqueer Khan are seen performing the captaincy task. During this, there was an argument between Sumbul Tauqeer Khan and Priyanka. Fans are liking this changed style of Imlie fame Sumbul. At the same time, a news about Ankit Gupta is becoming very viral on social media, knowing that the happiness of his fans has reached the seventh sky. Also Read – Bigg Boss 16 Top 5 Contestants Week 9: Cat and mouse game between MC Stan and Priyanka, Sumbul leaf cut

According to media reports, Ankit Gupta has become the new captain of Salman Khan’s show. He has won the captaincy task given by Bigg Boss. Please tell that Ankit is going to become the captain of the house for the first time. However, this has not been officially confirmed yet. Please tell that Salman Khan had praised Ankit Gupta fiercely on the last weekend’s war. He had said that now Ankit is playing well. Also Read – Bigg Boss 16: These contestants came in Salman Khan’s hit list due to their antics, this ‘Weekend Ka Vaar’ will be reprimanded

Sumbul and Shaleen against each other

During this, Sajid Khan was seen supporting Sumbul Taukeer. He said that he should play this task openly. It is known that Sumbul and Shaleen Bhanot were good friends earlier. However, later there was a rift between the two. Actually, Bigg Boss made Sumbul talk to his father. During that time Sumbul’s father had made dirty comments about Shaleen and Tina. After this, Bigg Boss narrated this conversation to Shaleen and Tina, after which Shaleen put Sumbul Taukir’s vat.