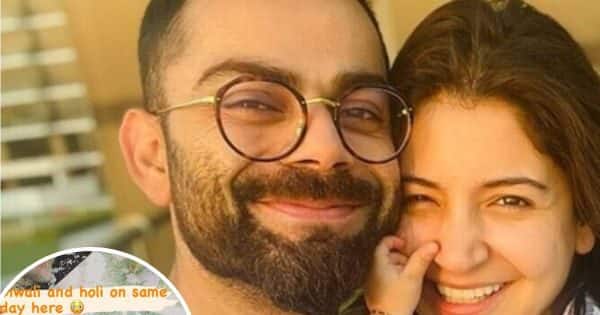 Anushka Sharma Diwali Photos: This Diwali was very special for Anushka Sharma and Virat Kohli’s daughter Vamika, as she also started playing Holi on this special occasion. A glimpse of this has also been shared by Anushka Sharma on her Instagram story.

Anushka Sharma It was seen in the Instagram story of (Anushka Sharma) that her little daughter Vamika was seen playing with the colors making Rangoli. In such a situation, while sharing this photo, the actress wrote, “Diwali and Holi are being celebrated on the same day here.” Apart from this, Anushka Sharma also shared photos related to Diwali celebrations, in which she was seen posing in a green sari. Anushka Sharma’s look and beauty in the photos were worth seeing. Celebs are also commenting a lot about these photos of Anushka Sharma. 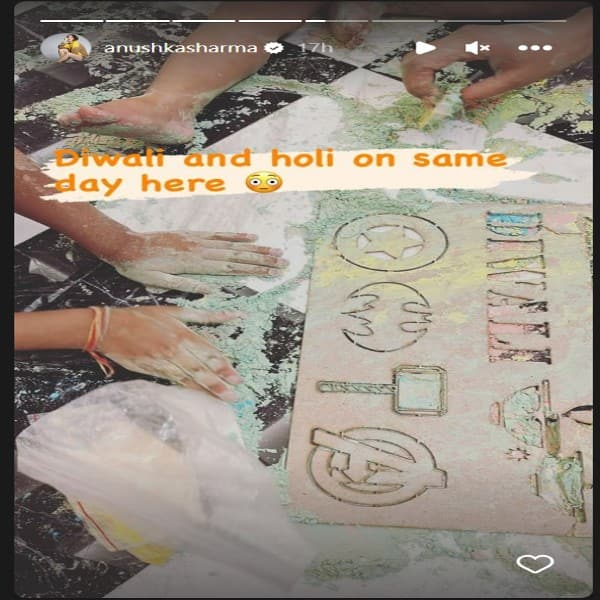 Anushka Sharma is going to be seen in this film

Let us tell you that Anushka Sharma will soon be seen in the film ‘Chakda Express’. Her film is a biopic of female cricketer Jhulan Goswami. Anushka is not only an actress but also a producer in this film. It is being told that his film will be released on February 1 in the year 2023. However, it is being told in some media reports that the film can also be released on OTT.