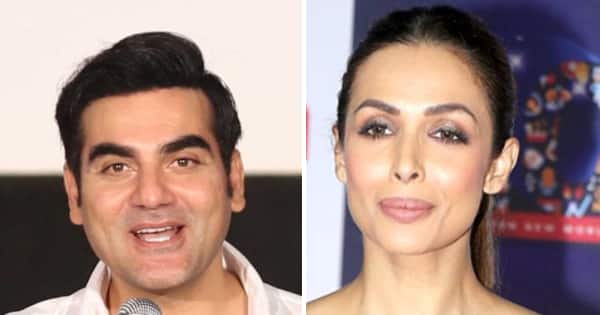 Arbaaz said this about bond with Malaika

Salman Khan brother and Bollywood actor Arbaaz Khan These days, there is a lot of discussion about one of his interviews. in which he and Malaika A lot has been said about the relationship. Arbaaz Khan said during the interview, we both understand each other. Now both of us have progressed a lot in our life. We both have accepted each other’s many things in life. After this Arbaaz Khan said, ‘We have one thing in common and that is our son.’ For information, let us tell you that Arbaaz Khan and Malaika Arora got married in the year 1998. Both of them got divorced in the year 2017. (Also read: Alia Bhatt reached home as soon as she was discharged from the hospital,

Malaika Arora has recently shared a post from her Instagram handle, about which there is a lot of discussion on social media. The actress has shared a photo of herself, but her caption has attracted more attention than the photo. Malaika Arora wrote in the caption, ‘I have said yes…’ After this many users commented on this photo. What do you think about this post of Malaika Arora, do let us know by commenting.