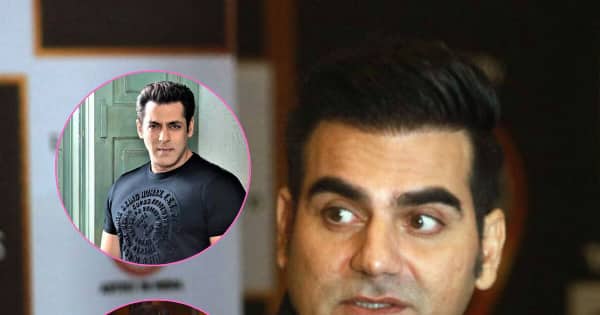 Arbaaz Khan on Personal Life: Bollywood actor Arbaaz Khan has said something during an interview, about which there is a lot of discussion in B-Town. Arbaaz told that he used to feel worst about this.

Arbaaz Khan felt bad about this

Arbaaz Khan has shown his acting skills in many Bollywood films. Apart from this, Arbaaz Khan has also produced and directed Bollywood films. But even after all this, he could not become as big a name as his brother Salman Khan. Because of which he was called many times as Salman Khan’s brother and Malaika Arora’s husband. now about this Arbaaz Khan Has given his opinion. In a special conversation with the Times of India, he said, ‘There was a time when I used to be very upset. me at a time Salman Khan Had addressed as brother of Salmi Khan and husband of Malaika Arora. Then I used to have trouble with this. But some things are such that you cannot change even if you want to. You just have to control yourself’

Arbaaz Khan is going to be seen in this web series

Arbaaz Khan is in headlines these days for the tense web series. You can watch this web series of his on Sony Liv. What is your opinion about Arbaaz Khan, do tell us by commenting.