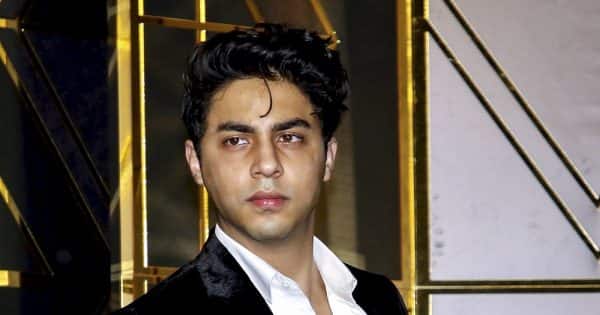 Aryan Khan Drugs Case: Many irregularities have been detected in the investigation by NCB in Aryan Khan’s drugs case. Along with this, the officers have been accused of deliberately targeting Aryan.

Aryan Khan Targeted In Drugs Case: Shah Rukh Khan’s son Aryan Khan was arrested by the NCB team on October 2 last year from a cruise going from Mumbai to Goa. During this, Aryan was accused of taking drugs. Starkid also had to stay in jail for several days after his arrest. Now a new angle has come to the fore in Aryan Khan drugs case. According to reports, many flaws have been found in the departmental investigation of Narcotics Control Bureau (NCB). Let us inform that the vigilance team of NCB probing the Aryan Khan case submitted its investigation report at Delhi Headquarters on Tuesday and many flaws were found in this report.

Regarding the matter, an NCB official said that Aryan Khan The Special Investigation Team had recorded the statements of about 65 people in the case. Several irregularities have been found in the investigation and suspicious behavior of eight NCB officials has been identified in this case. Disclosing this, sources said that after the report surfaced, questions have also been raised on the intentions of the officers involved in the investigation as well as it appears that Aryan Khan may have been deliberately targeted.

Apart from this, the Special Investigation Team of NCB was also alleged that the officials were trying to extort money from some of the accused to release them. But this has turned out to be a lie. “We have not come across any attempt to extort in this case,” the official said.

Regarding the matter, sources said that in August, along with the Aryan Khan case, a 3,000-page charge sheet was presented against seven-eight officers for irregularities in two-three other cases. Let us inform that during the Aryan Khan drug case, Sameer Wankhede was heading Mumbai NCB.

Entertainment News (Entertainment NewsAccording to reports, the Vigilance team of NCP has also found in its investigation that Aryan Khan case was not investigated properly and also Shahrukh Khan’s son was deliberately targeted. However, why this was done is not yet known.