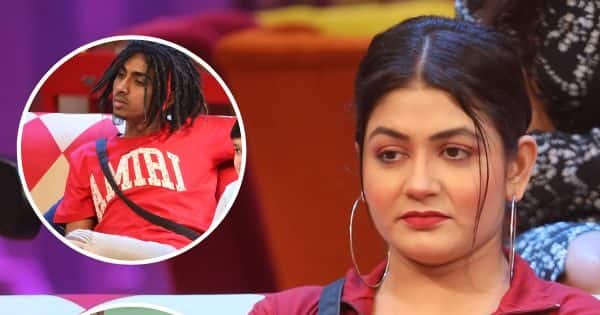 Gori Nagori Slams MC Stan And Sajid Khan: After coming out of Bigg Boss 16, Gori Nagori slammed MC Stan and Sajid Khan. Apart from this, he praised Priyanka Chahar Chaudhary and Archana Gautam and said that I should have stayed with them only.

Big Boss 16: Salman Khan’s big bang show ‘Bigg Boss 16’ has left no stone unturned to win the hearts of the people. Gori Nagori had to be evicted from Bigg Boss 16 last week. along with them Priyanka Chahar Chowdhary (Priyanka Chahar Choudhary) and sumbul tauqeer khan (Sumbul Touqeer Khan) was also nominated for eviction from the house. But Ghori had to leave the house due to less votes. Coming out of ‘Bigg Boss 16’, Gori Nagori not only exposed the secrets of her fellow contestants, but also praised Archana Gautam and Priyanka Chahar Chaudhary. Gori Nagori said in the interview that I made such people my friends, who later stabbed me in the back.

While talking about the game of Bigg Boss 16, Gori Nagori also gave her reaction on MC Stan. Gori Nagori said about this, “MC Stan knew everything. Friends are not supporting me at all.”