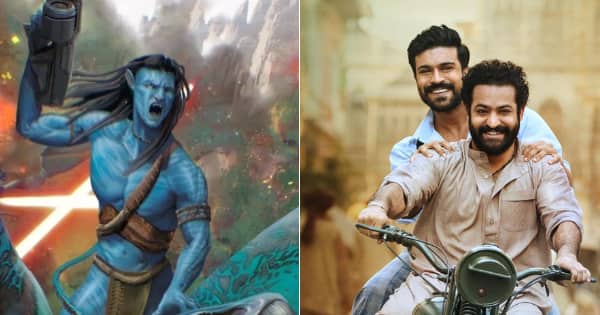 Avatar 2 Box Office Collection Day 13: Hollywood film ‘Avatar 2’ has rocked the box office. The film left behind RRR in terms of earnings on the 13th day.

Avatar 2 Box Office Collection Day 13: Hollywood movie ‘Avatar 2’ is earning hugely at the box office. James Cameron’s film has completed 13 days of its release. The film has crossed the 250 crore mark at the box office in these 13 days. The film has left behind Alia Bhatt and Ranbir Kapoor’s film Brahmastra at the Indian box office. After this, now this film is moving towards reversing RRR and KGF2. Meanwhile, new figures of the film’s earnings have come to the fore. According to which the film has earned well on the 13th day as well. Also Read – Avatar 2 Box Office Day 9 (Early Estimate): James Cameron’s film became 200 crores, collected so much on the 9th day

Avatar 2 earned this much on 13th day

Can break the record of KGF2 soon

After seeing the earnings of Avatar 2, it is being claimed in many media reports that this film can break the record of KGF2 after RRR. Let us tell you that Yash’s KGF 2 collected Rs 434.70 crore at the box office. Do you also think Avatar 2 will be able to break the record of Yash’s film KGF2. Do let us know by commenting. Also Read – Avatar 2 Star Cast Fees: Vin Diesel’s movie fees will surprise you, know who charged how much