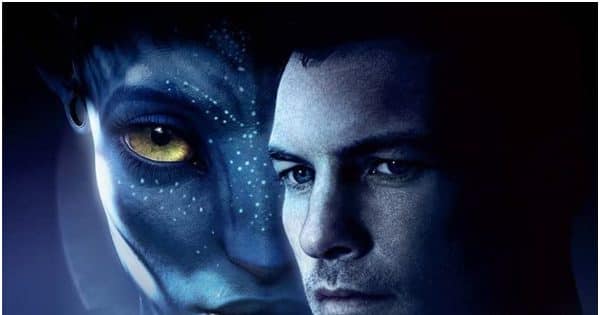 Avatar 2 took so many crores on the second day

According to the latest Box Office India report, Hollywood star Sam Worthington and Zoe Saldaña starrer director James Cameron’s film Avatar 2 On the second day also, a large number of visitors reached the theater to watch the film. Because of which a jump of about 10 percent can be seen in the film’s earnings. Because of which the film can earn a bumper of Rs 42-45 crores on the second day. If reports are to be believed then it is possible to see a jump of 5-10 per cent in the film’s earnings. Whereas, if the film performs even better in the South Circuit, then Nizam, Andhra and Kerala can see an increase of around 25-30 percent. If South performs well according to this expectation, then the film’s earnings can be up to Rs 45 crore. Also Read – Avatar 2 Star Cast Fees: Vin Diesel’s movie fees will surprise you, know who charged how much