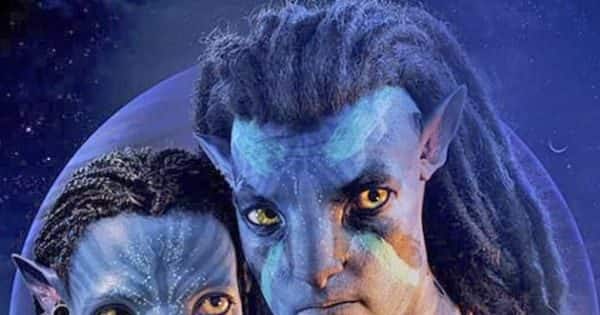 Avatar 2 Box Office Collection Day 3: Hollywood film by director James Cameron Avatar: The Way Of Water It has completed its first weekend at the box office. Released in theaters across the world, the film has earned a bang in India as well. The film has done a very good collection on Friday, Saturday and Sunday. People are very fond of the film ‘Avatar: The Way of Water’ and its result is clearly visible at the box office. Let us know how much James Cameron’s film has earned so far. Also Read – Avatar 2 Box Office Collection Day 6 (Early Estimates): Avatar 2 crossed the 150 crore mark, earned this much on the sixth day

Film trade analyst Taran Adarsh ​​has shared the first weekend collection figures of the film ‘Avatar: The Way of Water’ on his Twitter handle. The film earned Rs 41 crore on Day 1, Rs 42 crore on Day 2 and Rs 46 crore on Day 3. In this way, the film has earned Rs 129 crore till now i.e. on the first weekend. Let us tell that the film ‘Avatar: The Way of Water’ was released in theaters on 16 December. The film has done a good collection from South to North region. In this way, after completing the first week, it can cross the Rs 200 crore mark. Also Read – Avatar 2 Box Office Collection Day 5 (Early Estimates): Avatar 2’s earnings drop drastically on Day 5, see figures