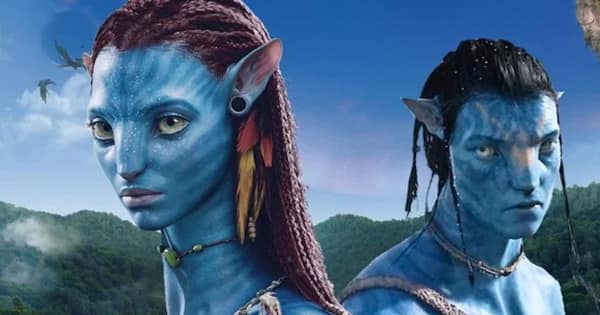 Avatar 2 Release Date: James Cameron’s film ‘Avatar: The Way of Water’ is seen earning a lot at the box office even before its release.

Avatar 2 Movie: james cameron (James Cameron’s film)Avatar: The Way of Water, (Avatar: The Way of Water) There has been a lot of discussion even before its release. Recently there was news about this film, ‘Avatar: The Way of Water’ has sold more than two lakh tickets in India. After which it is believed that this film is going to rock the box office as soon as it is released. Now a new update related to the earnings of this film has come out, after knowing which the makers are looking very happy. It has been disclosed about how much the film can earn in the opening weekend.

‘Avatar 2’ can earn this much on opening weekend

james cameron a film by ‘Avatar 2Everyday one or the other update is coming out. For information, let us tell you that there are still three days left for the release of this film, but this ‘Avatar 2’ has already earned crores of rupees before its release. Now it is being speculated about how much this film can earn on the opening weekend. According to media reports, ‘Avatar 2’ can earn $ 150 million on the opening weekend. According to the new report, the ticket sales of this film have increased a lot in India. Let us tell you that this film is going to be released on the big screen on 16 December 2022. The fans of this film have been waiting for a long time.

Watch the video of Avatar 2 here

This is the budget of Avatar 2

James Cameron has given Hollywood one of the biggest budget movies. Something like this has happened this time too. According to reports, the makers have spent $250 million to make Avatar 2. While the makers spent $ 237 million to make ‘Avatar’ released in the year 2009. What is your opinion about James Cameron’s film, do tell us by commenting.