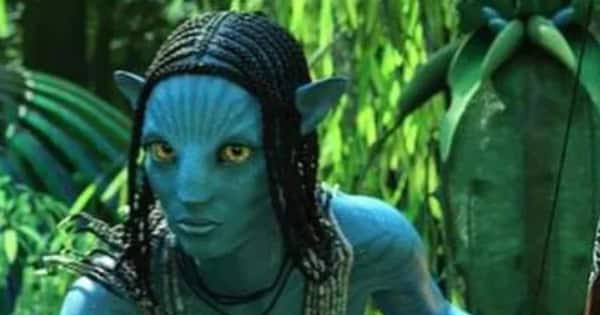 Avatar 2 Advance booking Report: A new update has come out regarding the advance booking of James Cameron’s film Avatar 2. After knowing this, the makers are looking very happy.

Avatar 2 Advance Booking: After South and Bollywood now Hollywood filmAvatar: The Way of Water There is a lot of discussion about it. James Cameron This film has earned crores of rupees before its release. Everyday new updates are coming out regarding the advance booking of this film. More recently, a report had claimed that more than 4 lakh tickets have been sold in India in advance booking of this film so far. Now after this a new update has come in this report. After knowing which the makers will be shocked. Also Read – Avatar 2 Collection: Avatar 2 continues to shine at the box office, did a good collection on the 7th day

Now then Avatar 2 sold so many tickets

James Cameron’s film Avatar 2 It was in the news even before its release. From the budget of this film to advance booking everything Entertainment Many things are happening in the world. Meanwhile, trade analyst Taran Adarsh ​​has also tweeted about the film ‘Avatar: The Way of Water’. In which he has given information about the advance booking of the film. According to the tweet, so far 4,41,960 tickets for Avatar 2 have been booked in advance booking. This figure is slowly moving forward. For information, let us tell you that there are still 2 days left for the release of the film. This film by James Cameron is going to be released on the big screen on 16 December 2022. Also Read – Avatar 2 Star Cast Fees: Vin Diesel’s movie fees will surprise you, know who charged how much

‘Avatar 2’ can collect this much opening weekend

Many reports have come out regarding Avatar 2. A recent report claimed that the film could earn $150 million on its opening weekend. For information, let us tell you that ‘Avatar 2’ is a sequel to the 2009 film ‘Avatar’. Avatar earned hugely at the box office. Now it has to be seen how well Avatar 2 fares at the box office. Also Read – Avatar 2 Box Office Collection Day 6 (Early Estimates): Avatar 2 crossed the 150 crore mark, earned this much on the sixth day