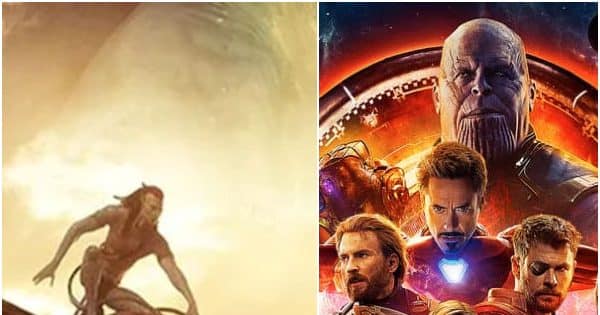 Avatar 2 The Way of Water Advance Collection: After 13 years, director James Cameron’s blockbuster film Avatar has finally hit the theatres. The second part of the film Avatar 2, The Way of Water is also getting tremendous response among the audience. The film has started creating panic at the Indian box office as soon as it arrives. If the latest reports are to be believed, the film has already earned Rs 30 crore from the advance collection before its release. After which it is now being expected that the film will beat the first day collection of Avengers – Endgame at the Indian box office. Also Read – Avatar 2 Collection: Avatar 2 continues to shine at the box office, did a good collection on the 7th day

Avatar 2 earned so many crores !!

According to a report of Box Office India, the film Avatar 2 Has achieved a weekend collection of Rs 30 crore on the very first day of its release. The film has achieved this figure through advance booking. The interesting thing is that most of this collection has been received by the film from South India. Along with this, it is expected that James Cameron’s Avatar 2 will be able to earn huge amount on the first day itself at the Indian box office. According to trade experts, the film can earn in the range of Rs 40-45 crore on the first day. In such a situation, Avatar 2 is considered to be a tough competition from Avengers-Endgame. Also Read – Avatar 2 Star Cast Fees: Vin Diesel’s movie fees will surprise you, know who charged how much

Avatar 2 tickets are being sold for Rs.

According to the information received, tickets for Avatar 2 are being sold at very high prices in many theatres. The tickets of this film are being sold in multiplexes in the range of Rs 2500-3000. Despite this, theaters like INOX are full. This pace of the film itself is telling that this film is going to shake the box office.