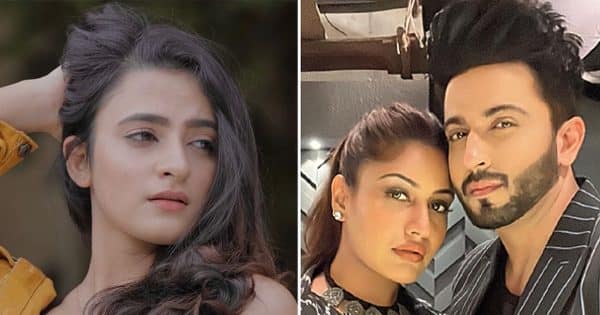 Ayesha Kapoor react on her TV debut: Actress Ayesha Kapoor, who is seen in the serial Sherdil Shergill, has given a big statement about her show. Ayesha Kapoor has told how she got a chance to work with Surbhi Chandna.

Ayesha Kapoor further revealed, ‘Due to being busy with work, I could not often go to any of my family functions. When my show started becoming a hit, my relatives also started asking me. Everyone used to say that why didn’t you bring Ayesha. We had to click pictures with Ayesha Kapoor. Not only this, casting directors also talk to me well now. Casting directors get happy when they hear the name of my show. Many people have told me that I will get more good roles in the future.

Ayesha Kapoor said, ‘I have taken a break from digital projects for a while to work in TV. During this I have also spent 2-3 months at home. I was constantly giving auditions for shows. In Sherdil Shergill, I am playing the character of Nikki who wants to marry Raj. Earlier I was hesitant to work with Dheeraj Dhoopar and Surbhi Chandna. Although Dheeraj Dhoopar and Surbhi Chandna helped me a lot during the shoot.