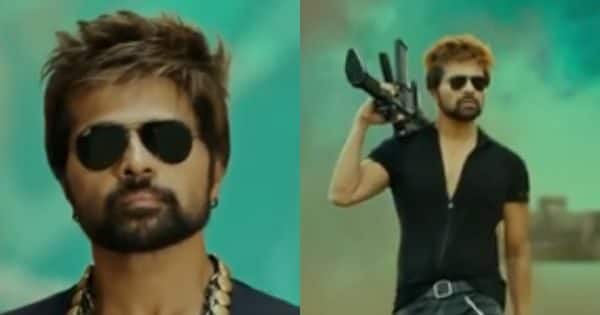 Popular Singer and Musician of Bollywood Industry Himesh Reshammiya These days he is judging the singing reality show ‘Indian Idol 13’. Meanwhile, a big update related to him has come out. Actually, Himesh Reshammiya has announced his next film. Along with this, the teaser of the film has also been shared on social media. Himesh Reshammiya new movie name ‘Bads Ravi Kumar’ Is. After the teaser of his new film is out, users are reacting fiercely.

Himesh Reshammiya is also getting trolled for his new film ‘Bads Ravi Kumar’. Social media users are reacting to the teaser of his film. One user wrote, ‘Cheap VFX.’ One user wrote, ‘What was the same pair of clothes in the whole movie.’ One user wrote, ‘The whole shooting was done in the garage.’ One user has written, ‘If you can’t find a place to spend money, then give me something.’

Talking about Himesh Reshammiya’s career, he started working as a music director. After this he has sung songs for albums and films. Himesh Reshammiya made his acting debut in the year 2007 with the film ‘Aap Ka Suroor’. After that he has worked in few more films.