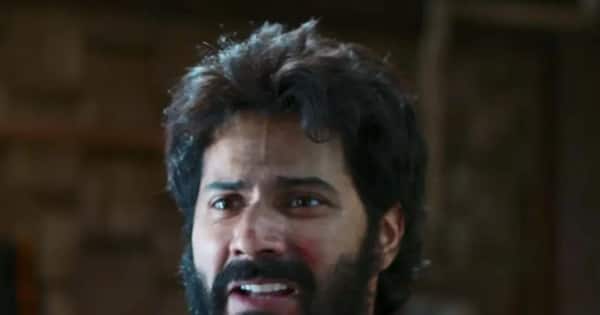 Bhediya Box Office Collection Day 4: Bollywood actor Varun Dhawan is in a lot of discussion these days. Because of which his film Bhediya (Bhediya) which is earning hugely at the box office. The film is clashing with Ajay Devgan’s Drishyam 2 at the box office, but even after this the film seems to be earning decently. Now 4 days have been completed since the release of this film of Varun Dhawan. Now the new figures of Kriti Sanon’s film have come to the fore, which are quite good according to the first Monday. So let’s know how much the film Bhediya has collected at the box office on the fourth day. Also Read – Bhediya Box Office Collection Day 10: Varun Dhawan’s film crossed the 50 crore mark on the 10th day, this is the collection

Bollywood actress Kriti Sanon’s film Bhediya has earned a decent amount at the box office in the first four days. New figures of the film’s earnings have come to the fore. According to which the film has collected a fourth collection of Rs 3.85 crore. According to the first Monday of the film, this earning is fine. After seeing this earning, it can be said that Varun Dhawan’s film Bhediya has passed the Monday litmus test. The total earnings of the film Bhediya so far has been Rs 32.40 crore. Let us tell you that this film had a collection of 11.50 at the box office on the third day.

Will the film cross the 50 crore mark?

Varun Dhawan And Kriti Sanon After seeing the film’s earnings, it seems that ‘Bhediya’ may soon cross the 50 crore mark at the box office. According to media reports, the makers have spent Rs 60 crore to make this film. The film has taken out half of the budget in its earnings so far. What is your opinion about the film, do tell us by commenting. Also Read – Bhediya Box Office Collection Day 9: Varun’s film Karni Ko Tarsi, Bhediya could not touch the figure of 50 crores even in 9 days