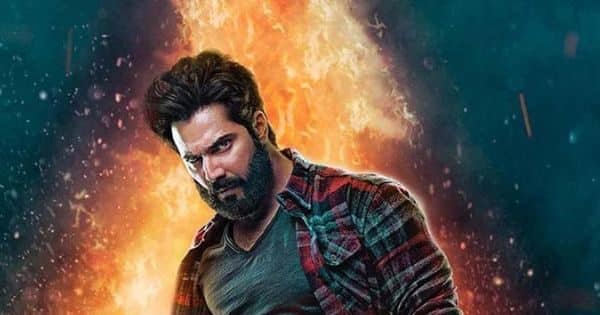 Bhediya Box Office Collection Day 9: Varun Dhawan’s film ‘Bhediya’ has not been able to show anything special at the box office. The release of the film has completed 9 days but the earning figure has not yet reached Rs 50 crore.

Bhediya Box Office Collection Day 9: Varun Dhawan And Kriti Sanon a film by ‘Wolf’ (Bhediya) It was released in cinemas on 25 November. People have not given special response to this film. Seeing the speed of the film at the box office, you can guess yourself that it has proved to be a flop. The film ‘Bhediya’ has got a tough competition from Ajay Devgan’s film ‘Drishyam 2’ at the box office. Let us know how much Varun Dhawan and Kriti Sanon’s film has earned so far. Also Read – Bhediya Box Office Collection Day 10: Varun Dhawan’s film crossed the 50 crore mark on the 10th day, this is the collection

‘Drishyam 2’ stands in front of ‘Bhediya’