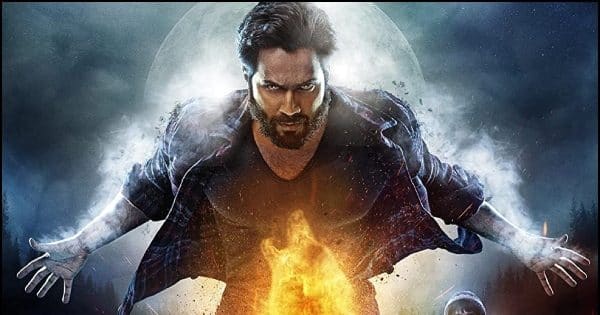 Bhediya Movie Box Office Collection: The Sunday earnings of Varun Dhawan and Kriti Sanon’s film ‘Bhediya’ have also come to the fore. The film is not able to show anything amazing at the box office and the earning on Sunday was not much special.

Bhediya Box Office Collection: Varun Dhawan And kriti sanon horror comedy filmwolf‘ remains in the discussion. The trailer of the film was well liked by the people and its songs also remained on the lips of the people. In such a situation, the audience had a lot of expectation from this film, but as soon as this film came in theaters. Couldn’t show anything special. ‘Bhediya’, which released in theaters on November 25, did a decent business on its first weekend only and after that the film’s collection saw a steady decline. However, once again there has been a slight increase in the film’s earnings this weekend.

Earned this much on Sunday

Actually, the Sunday earnings of ‘Bhediya’ have now come to the fore. But before that let us tell you about the Friday and Saturday collections. The Varun Dhawan starrer collected just Rs 0.9 crore on Friday (15th day) and on Saturday (16th day) the film collected Rs 1.8 crore. At the same time, there has been a slight increase in the earnings of this film on Sunday. On the 17th day, the film has earned around 2.07 crores, with which the total collection of ‘Bhediya’ has gone up to 61.49 crores.