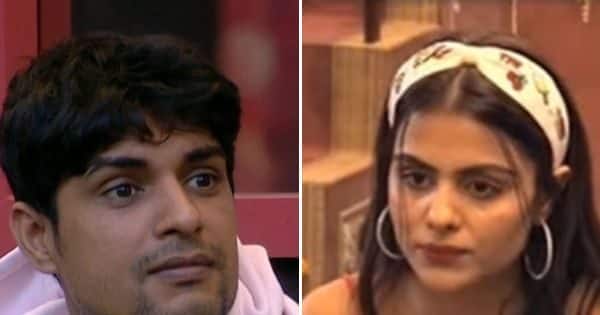 Bigg Boss 16: Ankit Gupta is also starting to feel love for Priyanka. He himself has confessed this while living in ‘Bigg Boss 16’. A promo video of ‘Bigg Boss 16’ related to this has been released, which has taken the excitement of the fans to the seventh heaven.

Bigg Boss 16: TV’s banging show ‘Bigg Boss 16’ has dominated the small screen along with TRP these days. In Salman Khan’s show ‘Bigg Boss 16’, the contestants are entertaining people a lot with their games and fights. But the special thing is that the flowers of love have started blooming in Salman Khan’s ‘Bigg Boss 16’. These flowers are not between anyone else but Priyanka Chahar Choudhary (Priyanka Chahar Chaudhary) and Ankit Gupta (Ankit Gupta) are blooming in the middle. Everyone knew that Priyanka has feelings for Ankit. The special thing is that now Ankit Gupta has also started feeling love for Priyanka. He himself has confessed this while living in ‘Bigg Boss 16’.

On this TV News Actor Ankit Gupta also does not shy away from speaking his heart. He replies to the actress, “You are showing that I am wrong. But if you are attached then I am also attached. It is my own choice.” This video of him has also made the fans happy. Reacting to the promo video related to ‘Bigg Boss 16’, a user wrote, “I am watching Bigg Boss only because of these two.” On the other hand, another user wrote demanding, “Bigg Boss, don’t let them go without getting married.”