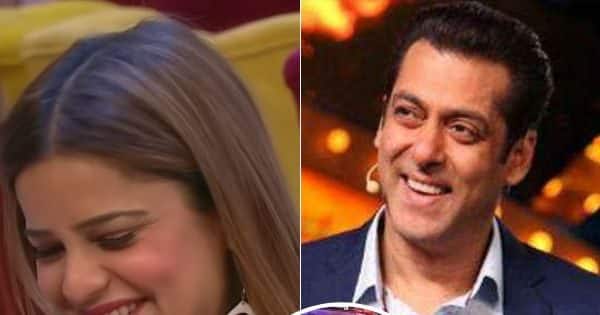 Bigg Boss 16: In Bigg Boss 16, Archana Gautam was thrown out of the house on Thursday. There was displeasure among the people regarding his eviction. At the same time, news is coming recently that Archana Gautam is back in the show. His photo related to this is also going viral.

bigg boss 16 This picture of Archana Gautam related to Bigg Boss 16 is becoming increasingly viral on social media. In the photo, Archana Gautam was seen sitting in the confession room. At the same time, Salman Khan also appeared in front of him and was seen talking to him. Excitement was also seen in the audience regarding this picture. Sharing a picture of Archana Gautam, a user wrote, “Surprise, surprise, our queen is back.” Even Contestant Shefali Bagga’s fanpage supported Archana Gautam and wrote, “People talk about mental health but don’t care about it. Even Shiva deserves to be homeless, because physiological violence is more. gets serious.”

Archana Gautam (Archana Gautam) will definitely return in Bigg Boss 16. But according to the news in the entertainment corridor, he will also get some punishment. It is being told that Archana Gautam will never be able to become the captain in the entire season. Along with this, she will also be nominated for two weeks. Let us tell you that such punishment has already been imposed on Shaleen Bhanot, whom Archana Gautam herself had accused of committing violence.