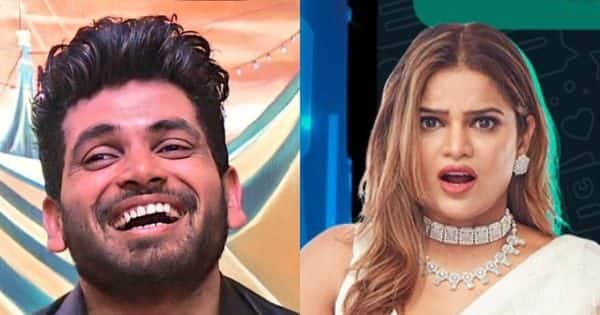 Shiv Thackeray took the decision to throw out Archana Gautam