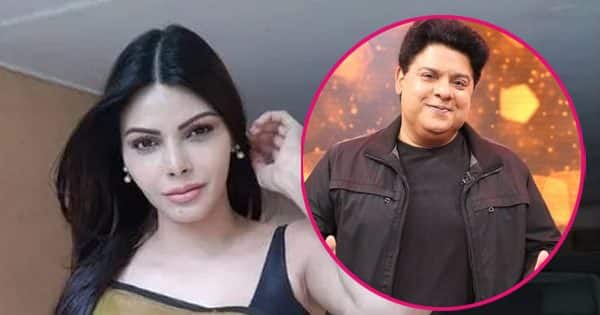 DCW’s Chief react on Sherlyn Chopra’s MeToo Statement on Sajid Khan: Sajid Khan, who is seen in the Bigg Boss 16 house, seems to be in trouble. DCW Chief has raised questions that why FIR has not been filed in Sherlyn Chopra case till now.

Sherlyn Chopra was seen crying bitterly in front of the media. This video of Sherlyn Chopra TV corridor I am going viral. Meanwhile, Sajid Khan is once again seen getting trapped. DCW (Delhi Commission for Women) Chief Swati Maliwal has given a big statement in Sherlyn Chopra case.

Swati Maliwal further said, ‘This man has misbehaved with women. He used to give roles to the actresses of his own free will. Action should be taken against him. It had opened the business of using girls. It is necessary to teach it a lesson. This is not the first time that Swati Maliwal has given a statement against Sajid Khan. Even before this, Swati Maliwal had raised questions on Sajid Khan’s Bigg Boss entry. Significantly, the makers of Bigg Boss 16 are not ready to throw Sajid Khan out of the show even after all this.