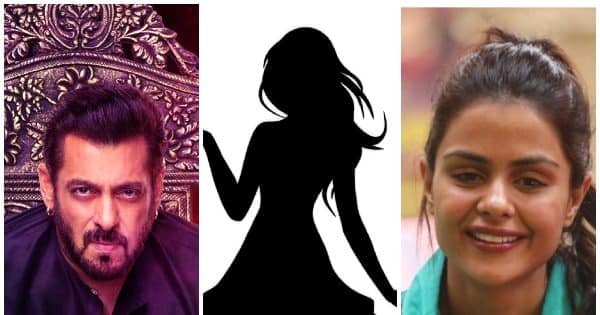 Bigg Boss 16 Eviction Week 6: Actress Priyanka Chahar Chaudhary is on leave from Bollywood superstar Salman Khan’s controversial TV reality show Bigg Boss 16. Whereas, the sword hanging on her fell on this lady and she has been made homeless.

A promo of superstar Salman Khan was released by the makers on the previous day. In which film star actress Priyanka Chahar was seen ordering Chaudhary to be homeless. Since then, the fans of the actress were holding their breath lest they become homeless this week. However this has not happened. The film star did this just a prank. Whereas, this week the name of Haryanvi dancer Gori Nagori from the house has been selected for Eviction. Entertainment news buzzes that Gori Nagori is out of the house. This has been disclosed by the social media handle giving information about Bigg Boss house.

Archana Gautam’s entry will be in the house again

Not only this, the interesting thing is that in the upcoming Weekend Ka Vaar special episode, actress Archana Gautam is also going to make a comeback. Last week, the makers had shown actress Archana Gautam out of the house for raising her hand on Shiv Thackeray. However, in the coming episodes again, Archana is going to get Gautam’s entry. Archana Gautam was a strong contestant of Bigg Boss 16. Which was successful in keeping the audience engaged. In such a situation, the actress’s holiday could have become a threat to the TRP of the show. However, now the makers, realizing this danger immediately, have got the actress re-entered the house.