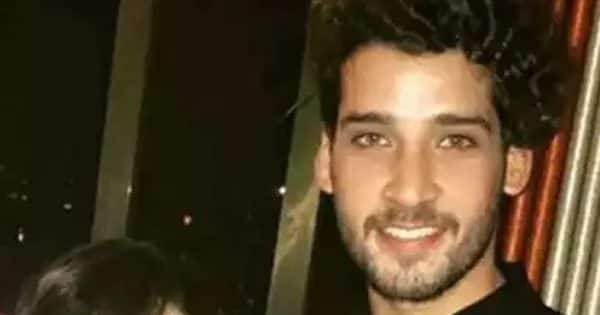 Khushi Jain has told why Gautam Jain is not talking about his divorce. Talking to Telechakkar, Khushi Jain said, ‘Gautam Vij got divorced from his wife 2 years ago. At that time no one knew about this. The news of Gautam’s divorce was not spread in the media too. The issue was suppressed at that time. So there is no point in talking about divorce now.

Khushi Jain further said, ‘Gautam Vij has not even told Soundarya Sharma about his divorce till now. He doesn’t want to talk about it on national TV. He’s not lying to anyone. Gautam Vij is a Private Person. He doesn’t like to talk much about himself. If the fillings are true then she will definitely understand Soundarya Gautam Vij. There have been talks of Gautam Vij’s divorce in the past as well. Even after that Gautam Vij never spoke openly about divorce. He never said that he is going to divorce his wife.