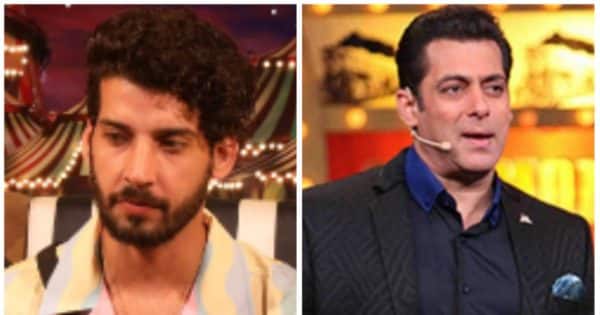 Weekend Ka Vaar: In the recent episode of Bigg Boss 16, Gautam Vij sacrificed his ration and became the new captain of the house. All the members have been blown away by his decision.

Bigg Boss 16: TV’s most controversial reality show bigg boss 16 (Bigg Boss 16) has become a topic of discussion these days. Salman Khan is back with a bang on Weekend Ka Vaar. Recently, news came that Bhaijaan of Bollywood was suffering from dengue due to which he was unable to host the show. But now once again Salman Khan has fiercely organized classes for all the family members on the weekend. But during this time, contestant Gautam Vig took such a decision that he came in the limelight. Actually, Gaumat had to become the captain of the house, he was trying for this for a long time. In the recent episode, Salman Khan made an offer to her that all the members were blown away.

Because of this Gautam Vij sacrificed his ration

Salman Khan told Gautam Vij that if he wants to become the captain then he will have to give up the ration of the whole house. After deliberating for a long time, Gautam accepted this proposal of Salman and sacrificed the ration. However, his family members did not like to do so. Everyone blamed Gautam for this. From Sajid Khan to Archana Gautam, all the contestants lashed out at Gautam Vij. However, in this difficult time, Soundarya Sharma was seen giving her full support.

Let us tell you that many stars were seen on the sets of Bigg Boss this Saturday. During this, actress Katrina Kaif was seen promoting her film Phone Bhoot. Salman Khan welcomed the actress in a special way. Both had a great time on the sets. This film of Katrina Kaif will be released on the big screen on November 4. Siddhant Chaturvedi and Ishaan Khattar are also going to be seen with him in this film.