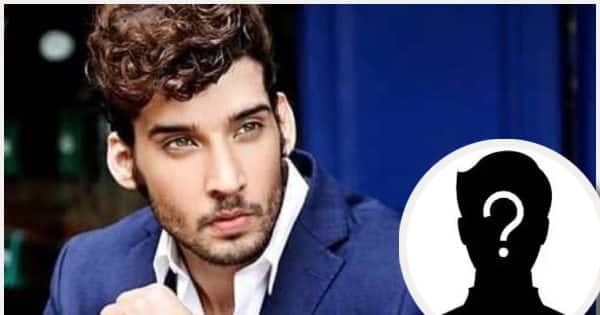 Bigg Boss 16 Winner: Gautam Vij, who was recently evicted from Bigg Boss 16, has announced the name of the winner of this game show as soon as he comes out of Salman Khan’s TV reality show. As soon as the TV serial star came out, he told who is playing the real game in the house and who can win the show.

Bigg Boss 16 Winner: The reality show Bigg Boss 16 which is aired on Colors TV is getting interesting day by day. Last weekend Gautam Vij got a break from this TV reality show. With the departure of Gautam Vij, the game has taken another interesting turn. Where his girlfriend Soundarya Sharma is still inside the house. Meanwhile, Gautam Vij exclusively spoke to Bollywood Life after his exit from the show. In this conversation, Gautam Vij spoke many interesting things about the game of the family members. Not only this, Gautam Vij has also told in the conversation after exiting the show that which member is playing the game in an interesting way. Know what Gautam Vij talked about the game. Also Read – Bigg Boss 16: Housemates together expose Shaleen and Tina’s fake love story, Archana spews venom

bigg boss 16 Talking about Gautam Vij Shiv Thackeray Has been declared the winner of this season. He said, ‘Shiv Thackeray is a smart player. But the biggest factor is that there are people inside the house who unhesitatingly want to make him the winner and support him. No one can stop him if only his group friends support him so much. Gautam Vij said that because Shiv Thackeray has experience of reality shows. He has done shows like Big Boss Marathi and Roadies. He said, ‘The second big thing is that he specializes in influencing people.’ Also Read – Bigg Boss 16: Bigg Boss house was full of controversies this week, from Shaleen-Tina’s fight to Gautam’s elimination.