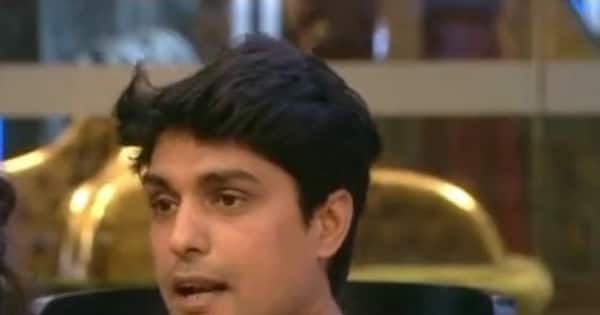 Bigg Boss 16 Fans Reaction on Ankit Gupta: Salman Khan’s blazing reality show Bigg Boss 16 is grabbing everyone’s attention these days due to its spicy twists and turns. This show of Colors TV is very much liked by the fans. Fans keep their opinion about the show on social media every day. Bigg Boss 16 contestant Ankit Gupta remains in the headlines. Actually Ankit Gupta was considered to be the quietest member of Bigg Boss 16 house, but in the coming episodes he is going to change his image. Fans are very fond of Ankit Gupta’s new style. Fans have started praising Ankit Gupta even before the episode arrives.

Yeah! Ankit Gupta has started expressing his POV. His observations and every point he expressed about How Gautam kept changing his stand on the captaincy was bang on.?

Fans are looking very happy with the new behavior of Bigg Boss 16 contestant Ankit Gupta in the house. Fans say that if Ankit Gupta keeps his opinion like this, then he deserves to be the finalist of the show. Many fans were also seen saying that Salman Khan is the reason for this new look of Ankit Gupta. It will be interesting to see that Ankit will take his game and attitude towards it.