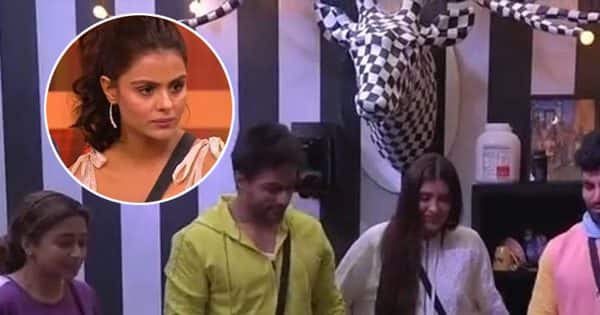 And the natak mandali is here??