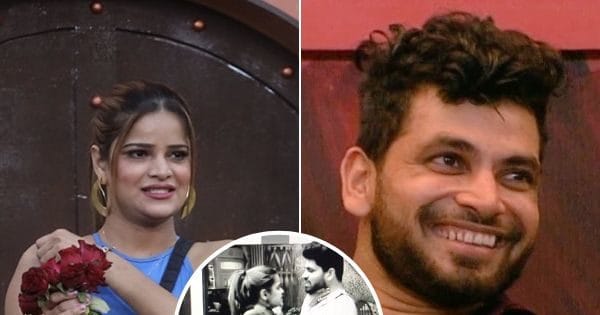 Fans react on the promo of ‘Bigg Boss 16’

In the promo video of Bigg Boss 16 Archana Gautam (Archana Gautam) was seen crying. Regarding this promo, it is believed that Archana Gautam was crying on the decision of Bigg Boss. At the same time, the audience is also giving a lot of reaction to this video. He not only accused Bigg Boss of being biased, but also took a dig at Shiv Thackeray, Nimrit Kaur Ahluwalia and Shaleen Bhanot.

After watching the promo video of the entertainment-filled show Bigg Boss 16, a user wrote, “Take out Shiv Thackeray too, because he was harassing Archana.” Another user wrote, “Bigg Boss is nothing without Archana. It will be an absolutely boring show.” A user also demanded the removal of Nimrit Kaur Ahluwalia and wrote, “Take out Nimrit too then, what is the matter. Say as much dirty and lousy words as you want, it will work.”