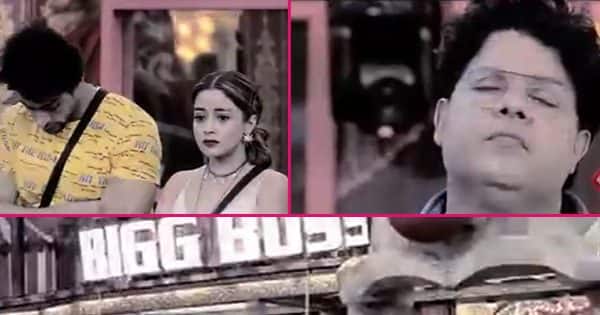 bigg boss 16 In the last episode, Sajid Khan smoked a cigarette in the garden area. After which Sajid Khan’s picture went viral on social media. the people Sajid Khan Started calling him the son-in-law of Bigg Boss. Not only this, people even started trolling the makers on social media. Meanwhile, Bigg Boss has worsened the condition of the family members. (Also read: Priyanka and Ankit will break up before the end of Bigg Boss 16, predicts Sajid Khan while gossiping)

Even after all this, Sajid Khan did not apologize to Bigg Boss. The promo of Bigg Boss 16 is now becoming increasingly viral on social media. The panic is clearly visible on the faces of the stars. No one in Bigg Boss house is able to understand how he will smoke now. At the same time, the fans are praising this decision of Bigg Boss. People say that along with Sajid Khan, it was necessary for all the stars to get a lesson.