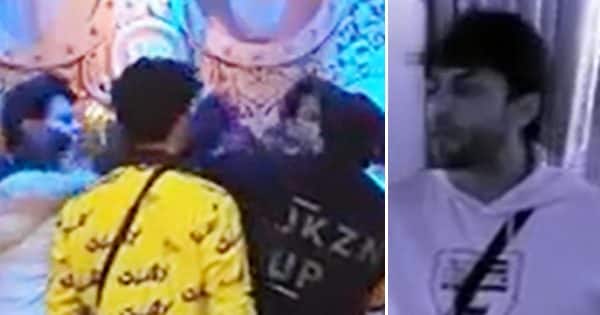 
Bigg Boss 16 Promo: There is going to be a lot of uproar in the upcoming episode of Bigg Boss 16. In the upcoming episode, a fierce fight will be seen between MC Stan and Shalin Bhanot. Its glimpse has been shown by the makers through a promo video. If media reports are to be believed, there is a fierce debate between Shaleen Bhanot and MC Stan regarding Tina Dutta. After which Shaleen Bhanot and MC Stan will lose their temper in anger. If reports are to be believed then Tina Dutta will be a victim of an injury. In which his leg will turn. Because of this, Shaleen Bhanot will be seen helping them. On which MC Stan will say that he should let the doctor treat Tina Dutta. Don’t use your own mind. The debate between the two will increase only on this. According to the information revealed, Shaleen will use abusive language against MC Stan’s parents in anger. After which the situation is going to come to a fight. You can watch this promo video of this upcoming episode here. Also Read – Bigg Boss: These contestants were determined to kill each other, had made everyone’s life difficult by fighting