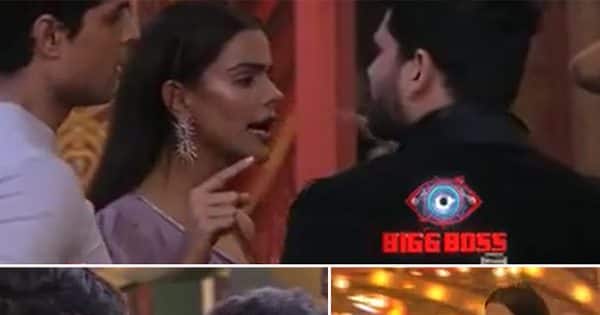 Seeing this promo of Bigg Boss 16, there has been panic on social media. Fans are claiming that Shiv Thackeray will not listen to anyone anymore. Last day, in Friday’s war, Salman Khan organized a class of family members. At the same time, the poles of some family members were opened in front of the era. After the departure of Salman Khan, there was a fierce fight between Priyanka Chaudhary and Shiv Thackeray.

Where on one hand Salman Khan told the lie of Gautam Vij to everyone. After which there was also a fight between Soundarya Sharma and Gautam Vij in Bigg Boss house. On the other hand, Salman Khan was seen raging on Sajid Khan. Salman Khan warns Sajid Khan that soon he may be out of the show.