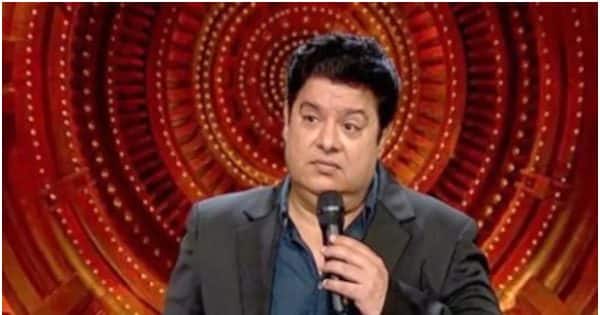 Bigg Boss 16 new captain Sajid Khan: The TV reality Bigg Boss 16, which airs on Colors TV, has recently been captained by Sajid Khan. After which a new twist will be seen in this game show in the coming days.

Bigg Boss 16 new captain Sajid Khan: The excitement level among the audience has started increasing regarding the TV reality Bigg Boss 16, which will be aired on Colors TV. The war of the past weekend was very uproar. Where superstar Salman Khan raised the issue of Shiv and Archana Gautam’s fight in the show. After which he surprised the family members by revealing Shiva’s planning. Along with this, superstar Salman Khan also told Archana Gautam wrong and sent her back to the show, advising her to play carefully in the game. The game has started getting interesting again after Archana Gautam enters the house. Now in the coming episode, a new task of captaincy is going to be given to the family members. Whose glimpse has been shown by the makers through the promo.

Sajid Khan became the new captain of the house

In the upcoming episode, actress Tina Dutta will demand to make herself the captain. After which that Shiva and Sajid Khan Will even announce rebellion against the team. Now, according to the latest reports coming out, this task has now been completed and Sajid Khan has taken over the reins of the new captain of the house in the show. According to the reports, Sajid Khan has become the new captain of the house. Now the housemates will have to follow Sajid Khan’s rules. With this, Sajid Khan is also going to be safe from this week’s nominations process.

While people are constantly appealing to the makers of Bigg Boss to throw Metoo accused Sajid Khan out of the house. So at the same time, the relief from the nomination process through his captaincy in Bigg Boss will give him a chance to last another week in the game. Because of which there is a lot of anger among the fans. Some people are also telling a lot on social media to the makers of Bigg Boss because of this.