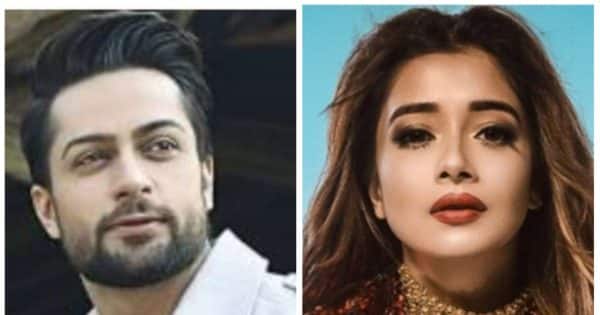 Bigg Boss 16 Update: In the upcoming episode of Bigg Boss 16, Tina Dutta is going to be seen crying, on which Shaleen will be seen making fun of her. Let’s know why Shaleen made fun of Tina….

Bigg Boss Tina Datta: bollywood actors Salman Khan (Salman Khan) controversial show bigg boss 16 Many twists and turns are being seen in Bigg Boss 16 these days. Till a few days back, Gautam Vij and Shaleen Bhanot used to be good friends. But now there is a rift between the two. Actually, in the recent episode, there was a fierce fight between Shalin Bhanot and Gautam Vig, due to which the atmosphere of the house became heated. After this, Shaleen and Tina were also seen raining on each other. Meanwhile, a new promo has surfaced, which is going viral in the internet world.

Shaleen made fun of Tina Dutta

Tina Dutta will be seen crying badly in the upcoming episode. On the other hand, Shaleen Bhanot will be seen making fun of him. While making fun of Tina Dutta in front of all the gracious family members, she says, ‘Yeah, do it well, either you start crying. Viewers are confused after seeing this style of Shaleen. Many people are trolling him fiercely on social media for this bad behavior. Significantly, Shaleen and Tina Dutta used to be very good friends. Both also came very close to each other. People believed that soon Shaleen and Tina’s friendship would turn into love. However, now things have become so bad that Shaleen is trolling Tina badly in front of everyone.

Let us tell that as Tina Dutta is getting away from Shaleen, Sumbul is getting closer to her. At the same time, Shaleen is also being seen with Sumbul Tauqeer for more time now. It is known that a few days ago Shaleen wanted to get rid of Sumbul, but now seeing all these things, it seems that the bonding of Shaleen and Sumbul is getting stronger day by day.