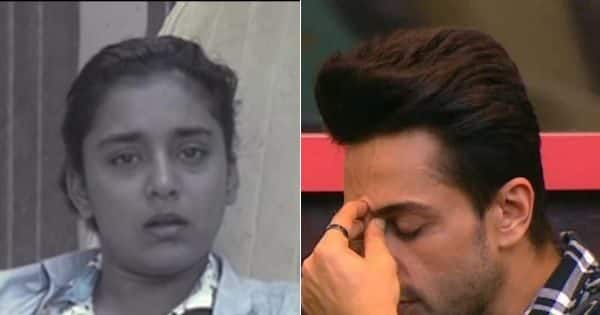 Bigg Boss 16: A promo video of ‘Bigg Boss 16’ is going viral on social media in which Sumbul Tauqir Khan and Shaleen Bhanot were seen arguing over the nomination process. In the midst of the debate, Shaleen called Sumbul ‘Yedi’, due to which the fans expressed their displeasure.


‘Bigg Boss 16’ In the promo video of Bigg Boss 16, it was shown that Sumbul Touqeer Khan complained to Shalin Bhanot and said, “You once said that it should be safe. My exams are repeated again and again.” Don’t take it.” In response, Shaleen Bhanot said angrily, “Abe Yedi, you don’t understand what.” At the same time, Sumbul also did not back down from answering them. He said to Shaleen, “I came to you even after so many nonsense things were said about you.” Shaleen Bhanot replied, “I don’t need you.” Also Read – Bigg Boss 16: This handsome hunk became the captain of the house for the second time, keeping the need of the family members at bay, he grabbed the throne 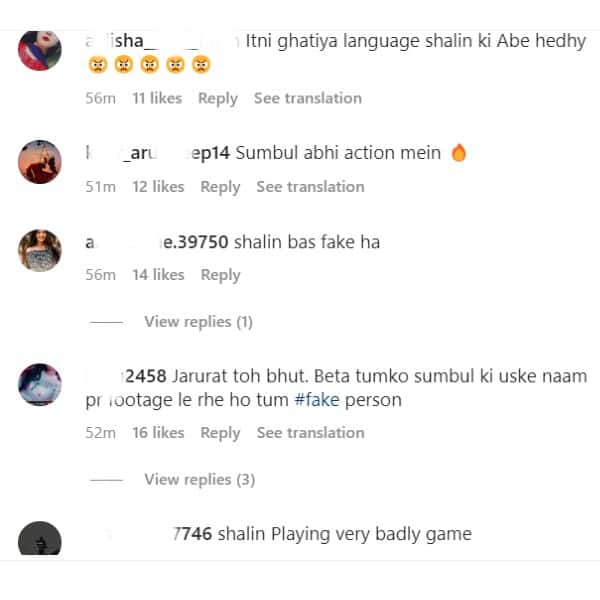 Also Read – Salman Khan was not the first choice of the makers as the host of Bigg Boss, these stars also got offers

After watching this promo video of Salman Khan’s show ‘Bigg Boss 16’, the fans attacked Shaleen Bhanot fiercely and also demanded her to be thrown out of the show. A user took a jibe at Shaleen Bhanot’s language and said, “Such poor language Shaleen ki ‘Abe Yedi….” On the other hand, another user took a dig at Shaleen Bhanot and wrote, “Need a lot, son, you are Sumbul. You are taking footage in his name. Fake person.” Many users also tried to guess the whereabouts of Sumbul Tauqeer Khan. One user wrote while asking, “When will this Sumbul’s eyes open.”