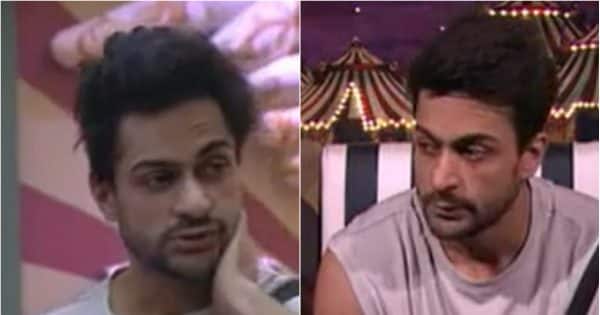 Bigg Boss 16: In the tussle between the contestants in the show, now Bigg Boss took Shaleen Bhanot’s class. Not only did Bigg Boss reprimand Shaleen for repeatedly demanding chicken but also scolded her.

Bigg Boss 16: TV’s famous reality show ‘Bigg Boss’ is making a lot of headlines these days. In ‘Friday Ka Vaar’ where Salman Khan fiercely took the class of Sumbul Tauqeer Khan and Ankit Gupta. At the same time, in the weekend episode, Gautam Vij sacrificed the ration of the entire house in his desire to become the captain. This decision of Gautam Vij caused a stir in the Bigg Boss house. Due to the lack of ration in the house, fights were seen among all the contestants. Shaleen Bhanot was also seen repeatedly asking for chicken from Bigg Boss. Although this demand of Shaleen was being repeatedly fulfilled by Bigg Boss, but during this time he also reprimanded him fiercely.

bigg boss 16 A new promo video of the show has surfaced, in which the anger of Bigg Boss also erupts due to Shalin Bhanot’s repeated demands for chicken. It can be seen in the video that Bigg Boss calls Shaleen to the confession room and reprimands her a lot.

It can be seen in the video that Bigg Boss decent He scolds Ko and says, “Shaleen, when you have to deal with only one thing in this house which is your 150 grams of chicken, then you can take this chicken and go into the house and stop your acting audition.” Colors TV has shared this video of Bigg Boss 16 with its Instagram account. People are commenting a lot and giving their feedback on this promo video of the show.

In Bigg Boss 16 today you will also get to see a fight between Priyanka and Shaleen. In this promo video of the show, it can be seen that Gautam Vij, the new captain of the house, asks Priyanka to give her eggs to Shaleen. Priyanka gets furious at Gautam’s talk and refuses to lay her eggs. At the same time, she tells Gautam to give all the food of the house to Shaileen only because they are in need of protein the most in this house. After this incident, Shaleen also clashes with Priyanka.