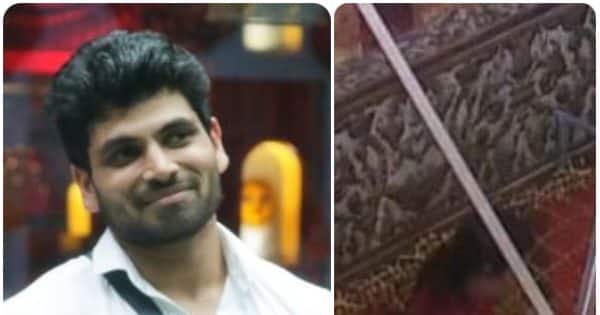 Shiv Thakare sends Priyanka Chahar Choudhary to jail: Bigg Boss 16 has started with a bang. The show has completed 2 weeks and it is going to complete its third week very soon. In the coming episodes, Shiv Thakare, who became the captain of the house, is going to hit a hard blow. In the house of Bigg Boss 16, Ex-Marathi Bigg Boss winner Shiv Thackeray is grabbing everyone’s attention because of his strong personality. Shiv Thackeray had to go through many challenges as soon as he became the new captain of the house. During this, only his friends were seen retreating after becoming his captain. So there, Shiv Thackeray had a rift with Udariyan star Priyanka Chahar Chaudhary.

After all, why Shiv Thackeray gave the jail sentence to Priyanka