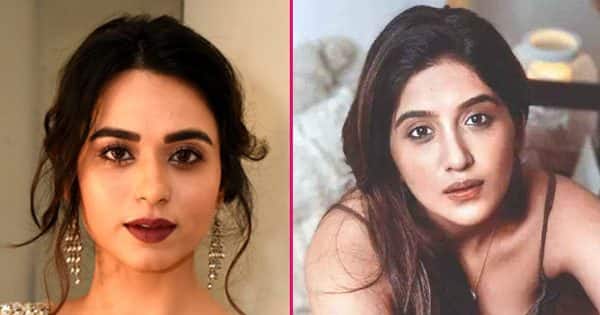 Priyanka Chaudhary told Soundarya Sharma that Tina Dutta is the dirtiest in the house. Hearing this, Soundarya Sharma told that there is someone else in the house who is dirtier than Tina Dutta. bigg boss 16 The most unhygienic member of the house is Nimrit Kaur Ahluwalia. After taking off the mice, I will tell you something about which you too will be surprised to know. (Also read: In Bigg Boss 16, Rajeev Adatiya got angry on Tina Dutta, who used to use her tongue like scissors, also took class of these 2 contestants)

Further talking about Tina Dutta, Priyanka Chowdhary said, whatever Srijita De told about her has turned out to be true. Her dirty antics… She is doing the same things at home which she used to do on the sets. Srijita Dey was right. These things of Priyanka Chaudhary and Soundarya Sharma have shaken the world of social media. People are trying to know what Soundarya Sharma was trying to talk about Nimrit Kaur Ahluwalia in gestures. (Also Read: Bigg Boss 16: Nimrit conspires to set fire to Priyanka Chaudhary’s love story, gives birthday surprise to Ankit Gupta)