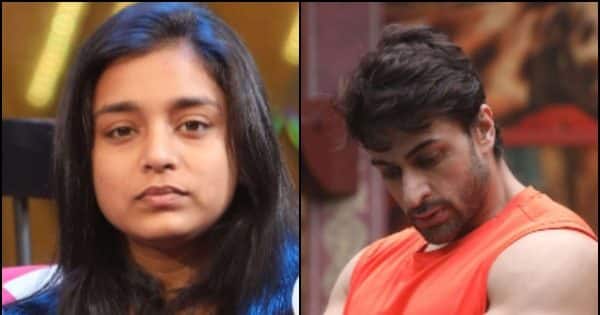 Bigg Boss 16 New Captain: ‘Bigg Boss 16’ has got its new captain. It is claimed that this week Sumbul Touqueer Khan has become the new captain of the house. This week’s captaincy task took place among a total of five members, a glimpse of which has been seen in the promo.

Bigg Boss 16 New Captain: TV’s most talked about reality show ‘Bigg Boss 16’ is in the limelight among the audience. The makers are also making every effort to make the show top the TRP list. On the other hand, the contestants are also working hard to win the trophy of the show. Everyone in the house wants to become the captain but this week Sumbul Touqueer Khan has got the captain’s chair. Yes, Sumbul has become the captain of ‘Bigg Boss’ house this week, after which she is now safe from direct nomination as well. Also Read – Shaleen Bhanot flouted her self respect by coming in Bigg Boss 16, because of these reasons she got slapped in front of people

Actually, ‘Bigg Boss’ gave a task of captaincy to the family members, in which any one of the total five members got a chance to become the captain. This week Sumbul Touqueer, Tina Dutt, Shaleen Bhanot, Soundarya Sharma and Priyanka Chaudhary were in the race for the captaincy and the fate of these five was decided by the rest of the housemates. Out of these five housemates, any three were to be taken forward in the task and there was a lot of uproar in the whole process. A promo of this task has also surfaced, in which the family members are seen fighting with each other. But in this whole process, Sumbul goes ahead by leaving everyone behind. Also Read – Bigg Boss 16: Tina, Sumbul and Soundarya became the captain of the house, there was a stir among the fans

Will you mess with Shaleen?

Sumbul is the contestant of the house who gets nominated every week. But this week she will be safe. On the other hand, now the question is also arising whether after becoming the captain, Sumbul will take all the old accounts from Shaleen. Both were very good friends in the beginning of the show but as the game progressed. Bitterness arose between the two. Sumbul and Shaleen have also nominated each other. In such a situation, now it has to be seen whether she messes with Shaleen or not? Also Read – Bigg Boss 16: Priyanka and Sumbul clash badly in nomination task, Vikas also messes with Shiv Thackeray