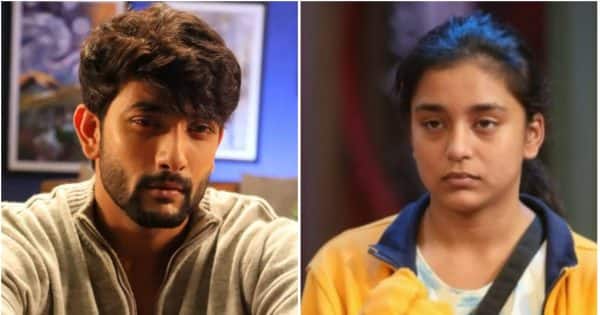 Bigg Boss 16 Wildcard Entry: Fahman Khan will not reach Salman Khan’s popular show Bigg Boss 16 as a contestant. According to new reports, he is going to enter the show as a guest.

Bigg Boss 16 21 October 2022: Bigg Boss 16 is becoming very interesting day by day. Along with the contestants, this time Bigg Boss is also seen in a lot of form. Last night itself, Bigg Boss called all the contestants to the confession room and asked them to give gossip related to the house. During this, some contestants also said many funny things in front of Bigg Boss. Meanwhile, there has been a lot of ruckus about the wild card entry going to happen in the show. For some time now, the name of Fahman Khan, close friend of Tamarind fame Sumbal Tauqeer Khan, has been associated with this show. It was being claimed in many reports that the makers of Bigg Boss 16 are trying their best to bring Fahman Khan on the show. At present, a new update related to Fahman Khan is coming out, knowing that the fans of Sumbul Tauqeer Khan can be heartbroken.

According to the reports coming out, Fahman Khan has signed a new TV show. TV queen Ekta Kapoor is going to produce this show. Actress Kritika Yadav is going to be seen opposite Fahman Khan in the show. Let us tell you that before Kritika, the makers had approached Svarda Thigale for the lead role. According to reports, the rest of the people including Fahman Khan will soon start shooting for this show. Fehman Khan and Kritika Yadav starrer This TV and show will be aired on Colors.

Fahman Khan will come as a guest in Bigg Boss

There is also an update about Fahman Khan that he can make a guest entry in the house of Bigg Boss 16. Let us tell you that seeing the way Sumbul Tauqeer Khan is taking his steps forward by flowing in emotions, the fans were also wanting that someone close should come and increase the courage of Sumbul. Well, even if Fahman comes on the show as a guest, Sumbul will surely feel better than before. At the same time, they will understand that who they have to take with them and who are not to move forward in the show?